Starting from some stellar maps I have drawn a random path that connects some stars (or other celestial bodies), the sheets of the score are printed in order to have on the x axis the passage of time, indicated by the rectangles at the top, which correspond each to 10 seconds. Depending on the position of the highlighted star, the sample must be played at that precise moment. The length of the samples is not specified. With this work I therefore want to investigate two different dimensions of the universe: one (the macro cosmos) external and infinitely extended, the space, seen as infinitely explorable; the other internal (the micro cosmos) equally difficult to explore despite being a universe that resides in every person, and which extends itself, at least physically, only with the body. To do this through music I decided to use on the one hand, that inherent to the micro cosmos, samples of recognizable and "comforting" nature, as well as sounds of common objects (crockery, plastics and rubber) also some very traditional instruments (piano, guitar); on the other hand, however, all the sounds are processed with a technology (granular synthesis, using CataRT) that leads to breaking the common relationships we give for certain, between these objects and their relative sound, which become large, informal and unpredictable sound masses. In my intention these sounds should give the idea of the unpredictability of exploration, of the probabilistic chaos of the universe, chaos that originates precisely from the universe contained in us. The name of the piece derives from the Greek etymology of the word asterisk and its manipulation through a neology: "Aster" in Greek star; "Risk" in English risk or danger, and here I mean "the risk of the stars" in a way closely connected to the duality of universes (micro and macro) and the risk of exploring both. 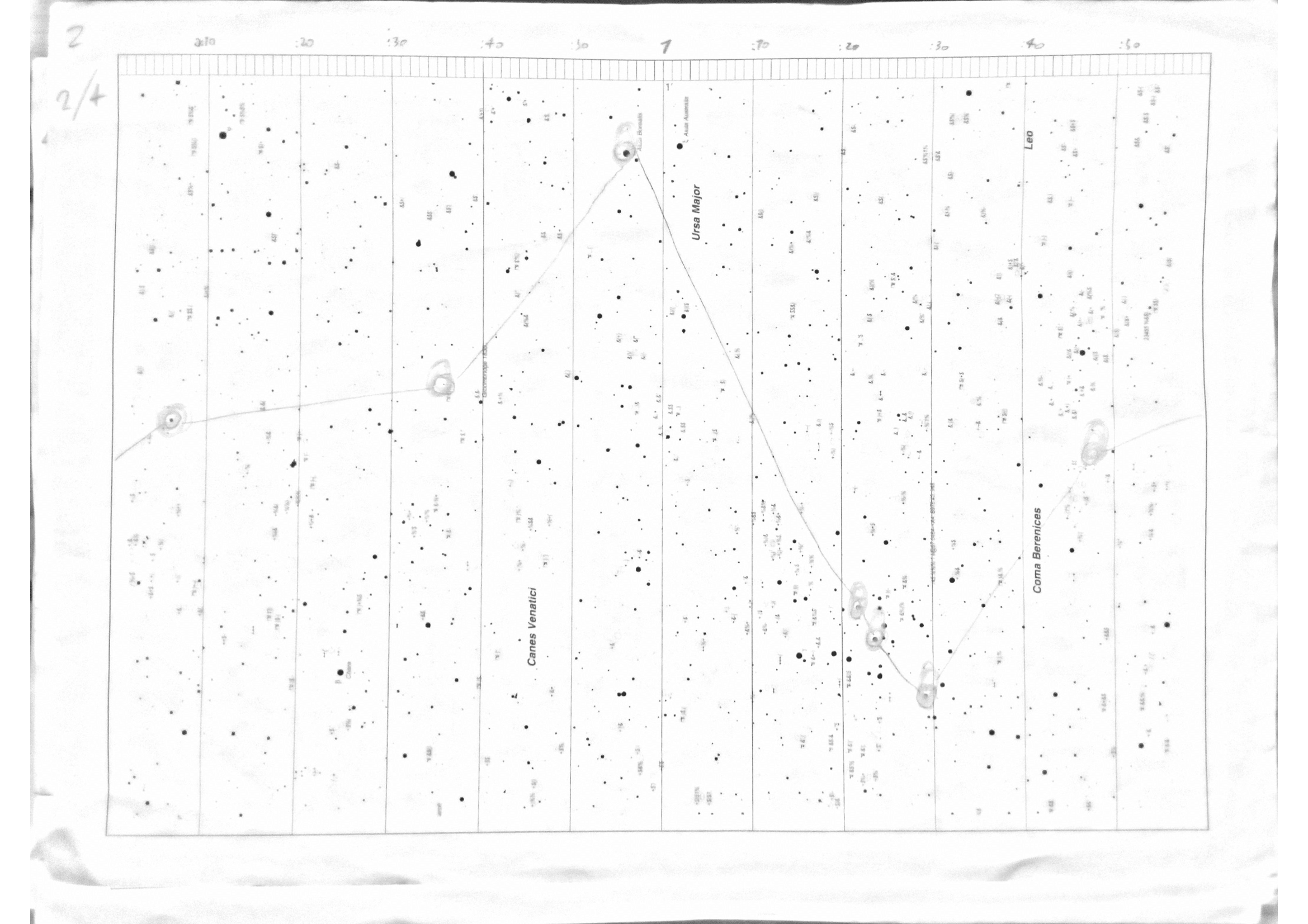 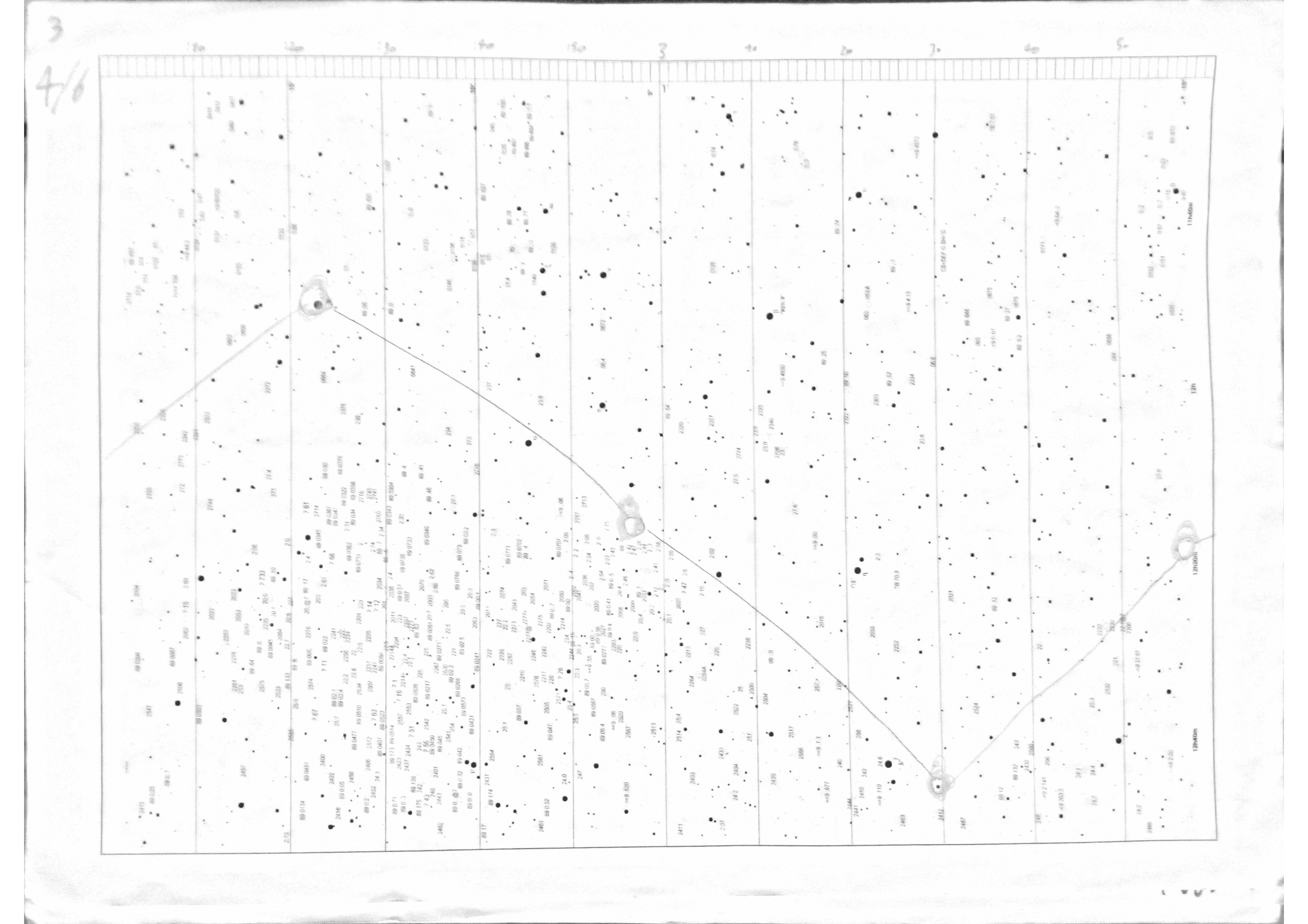 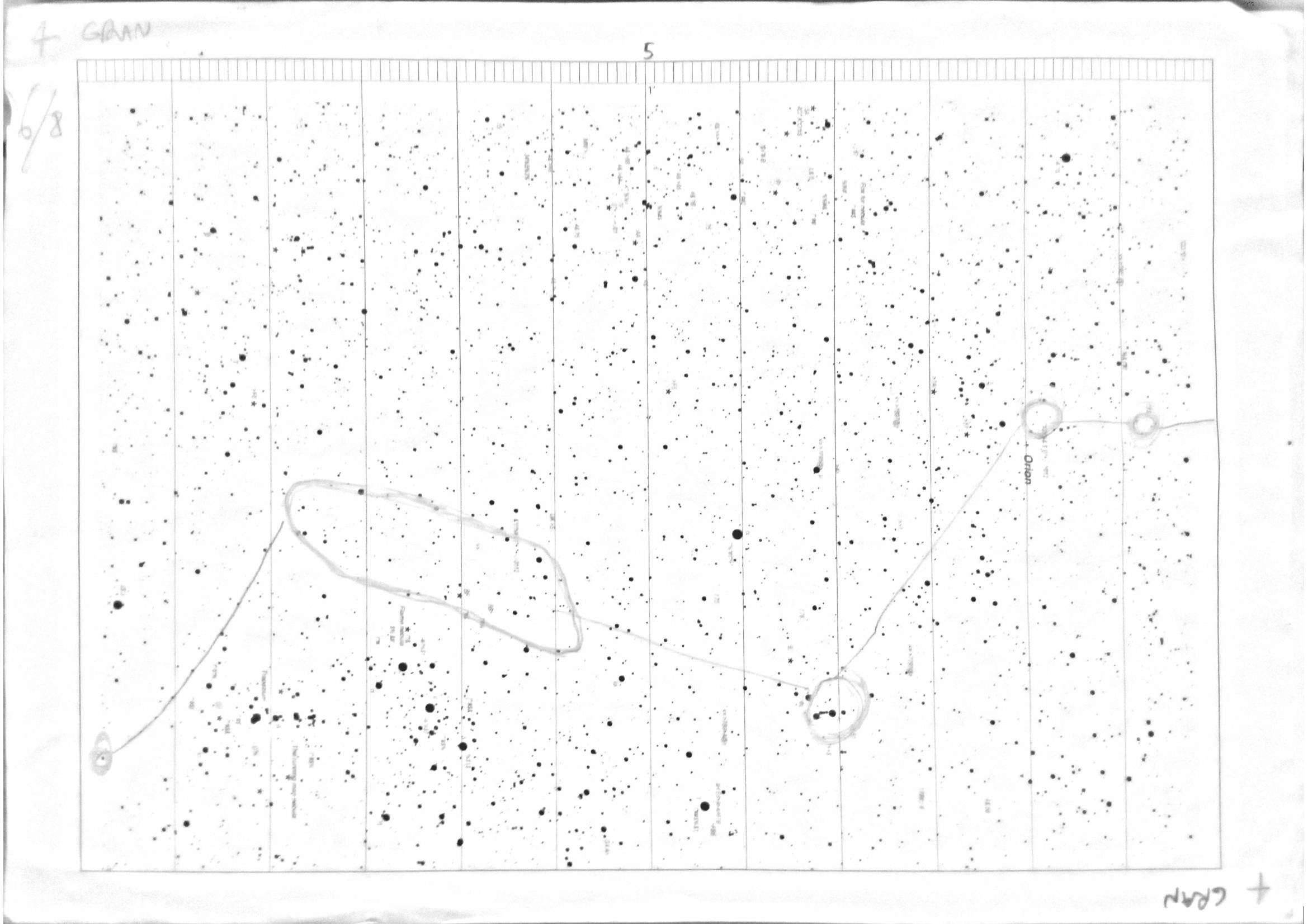 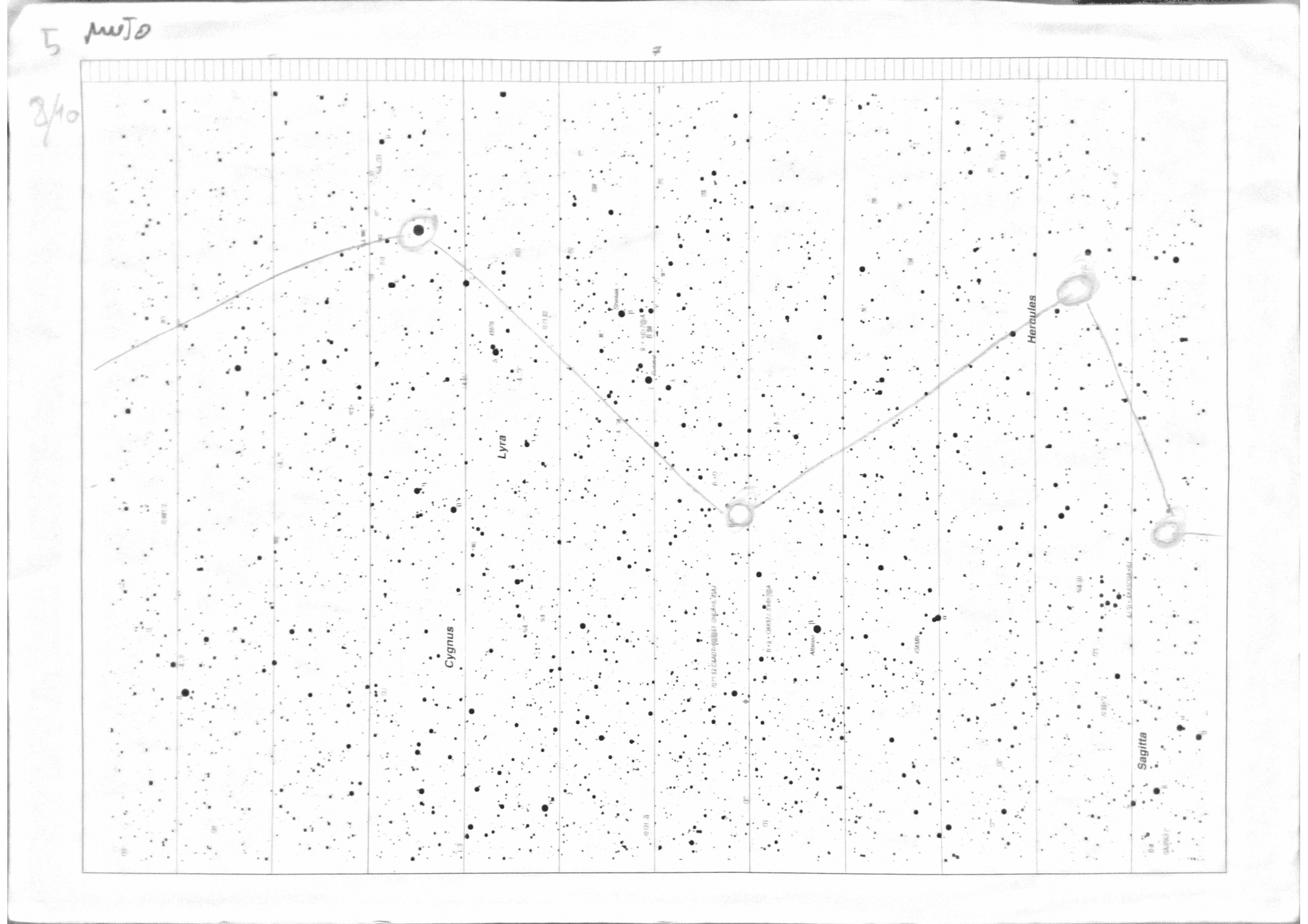