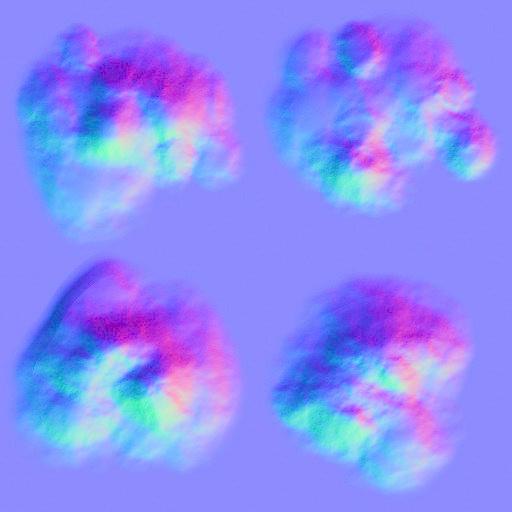 Cloudwatchers is a project founded in 2017, formed by two venetian guys that are studying in Milan. We play music largely improvised, based on simple patterns and without pre-established structures. The duo is formed by Tiziano Pastor at the electric guitar and Alessandro Gambato at the synths, virtual instruments (Max/Msp) and electroacoustic instruments. The project refers, as founding idea, to the musique d'ameublement, coined by Erik Satie in 1916 and in our intention the performances and the recorded material are particularly suitable for synaesthetic contaminations. Our live set dialogues freely with the visuals, created ad hoc for the performance, which are projected behind us. Exactly as in the meaning of Satie we consider our music as to listen carefully as much to ignore completely, leaving listeners free to place the degree of desired attention.